WE LOOK FORWARD TO YOUR MESSAGE

Experts with deep knowledge in Yacht charter, Marinas and Management

Representative Greece
Sygrou 122,
Athens 1174, Greece
Phone Number
Stay in touch
Please fill in the form so that we can contact you

We also have in-house legal advisors, allowing us to respond quickly, independently, and cost-efficiently to any legal questions and issues from reviewing tender contract clauses. Our lawyers always speak the national language as well as English or German.

7 October – 10 October 2023, Lavrion, Greece
Organised by OnDeck Events, the show will be held from 7-10 October in the newly renovated facilities of Olympic Marine in Lavrion, just south of Athens International Airport. Like last year, it is expected to attract a great deal of interest both in Greece and abroad.

The Olympic Yacht Show gives prominence to new yachts for sale within the premium yacht category. It is said to be the only yachting event in Greece aimed at medium-sized yachts and megayachts and to the growing industry that surrounds them.

All of the industry’s main players will be represented in both the upland and floating areas of the show, and there will be a special provision for large yachts such as luxury RIBs and day cruisers. 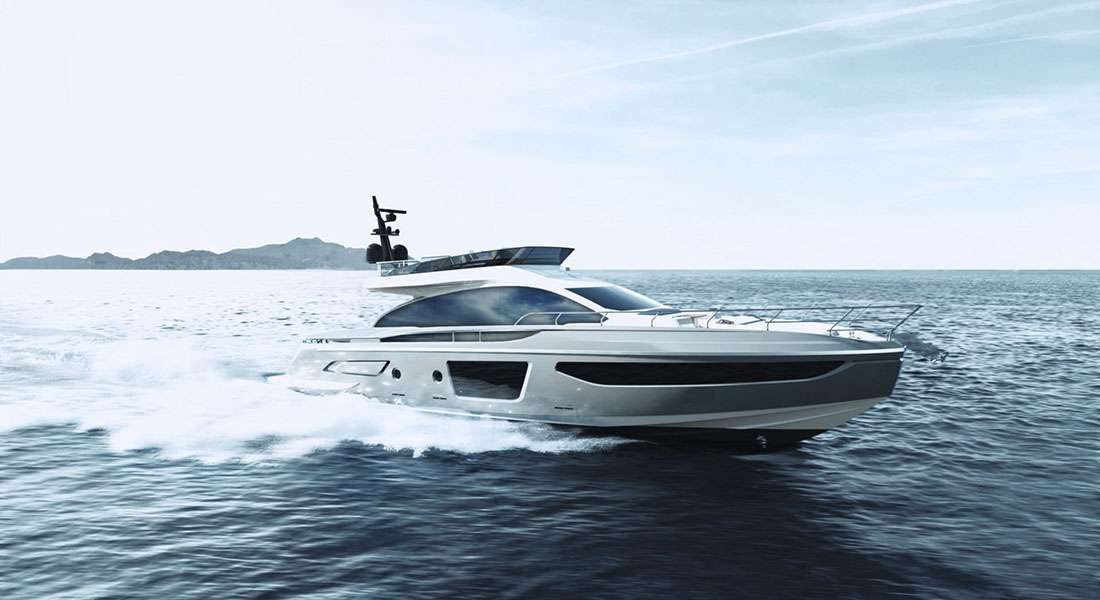 Solar yachts of the future: Nico Rosberg on board the Sunreef 80 Eco

This website uses cookies, tracking and re-targeting tools (also from third-party providers). We want to make our websites more user-friendly, collect information about usage and provide offers and advertising that are suitable for you.

This website uses cookies so that we can provide you with the best user experience possible. Cookie information is stored in your browser and performs functions such as recognising you when you return to our website and helping our team to understand which sections of the website you find most interesting and useful.


If you disable this cookie, we will not be able to save your preferences. This means that every time you visit this website you will need to enable or disable cookies again.

Statistical cookies help us to understand how visitors use our website and which areas are of interest to them so that we can improve user-friendliness.

- Statistical analysis of website visits and page impressions. Pseudonymous user profiles are created (e.g. which pages you have accessed, which language you use). However, it is not possible to draw any direct conclusions about a person.

Please enable Necessary Cookies first so that we can save your preferences!

These cookies are set by us or our partners and are used to show you advertising which is relevant to you.

This website uses marketing cookies to personalize ads and to offer social media functions. To do this, we pass on information about website usage to our partners for social media and advertising. Our partners may combine this information with other data that you have provided to them or that they have collected as part of your usage of the services and can create user profiles.

Please enable Necessary Cookies first so that we can save your preferences!